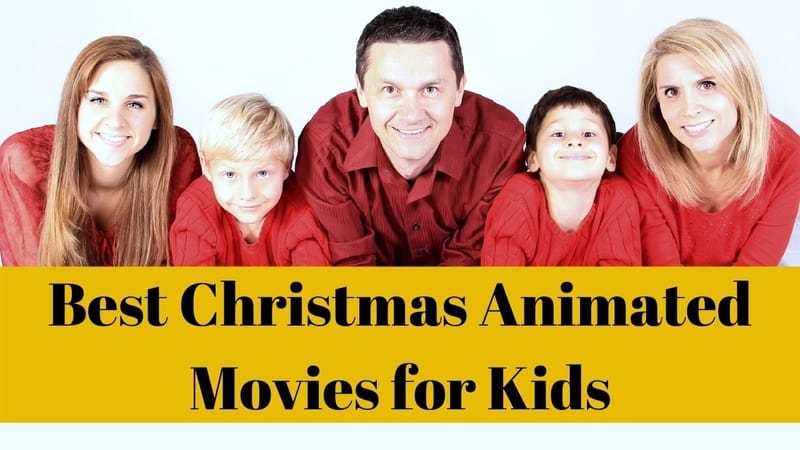 You work the whole year and do not get enough time to relax. Yes, the Christmas season is around the corner, we will be seeing magnificent celebrations and Christmas parties at every home. The piled up stress of the whole year can lead you to behave weird sometimes and this is the time when you can watch amazing best Christmas movies with your family and friends.

It is snowing outside and you have nowhere to go, grab your kids and remote and turn on your TV to watch the best family Christmas movies that would make you laugh, cry and help you to relieve the stress. You would not be spending too much on Cinema tickets, the comfort of watching a movie at home allows to jump onto another movie if the one being played is boring.

Simply scroll down to check out our list of Best Christmas movies for this holiday season and winters:

The Nutcracker and the Four Realms

Beauty and the Beast: The Enchanted Christmas (1997)

The Nightmare Before Christmas (1993)

Thomas and Friends: The Christmas Engines (2014)

Jingle All the Way

Christmas With the Kranks