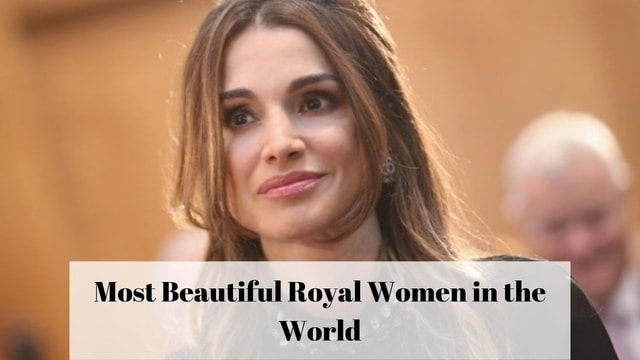 We see beautiful women leading different sectors and the interesting fact is many women are on the front now. There are numerous articles listing beautiful women from showbiz and other fields, but we do not know the most beautiful royals around the world. We had to come up with this list of Most Beautiful Women so that our audience get to know the queens and princess who are gorgeous and elegantly rule huge empires.

Scroll down to view the images of World’s Most Beautiful Royal Women: 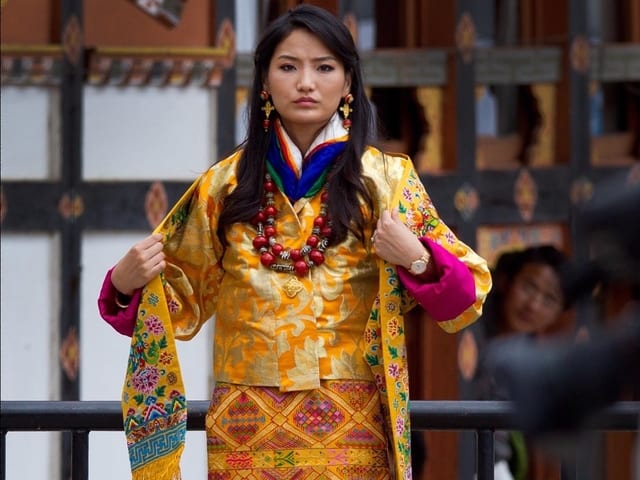 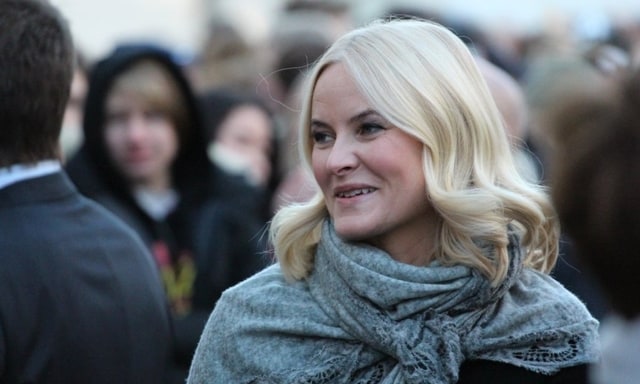 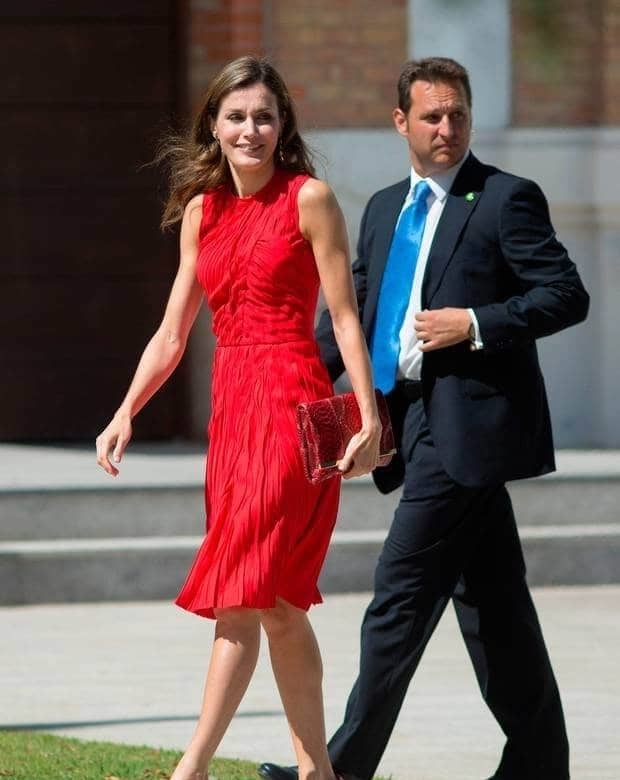 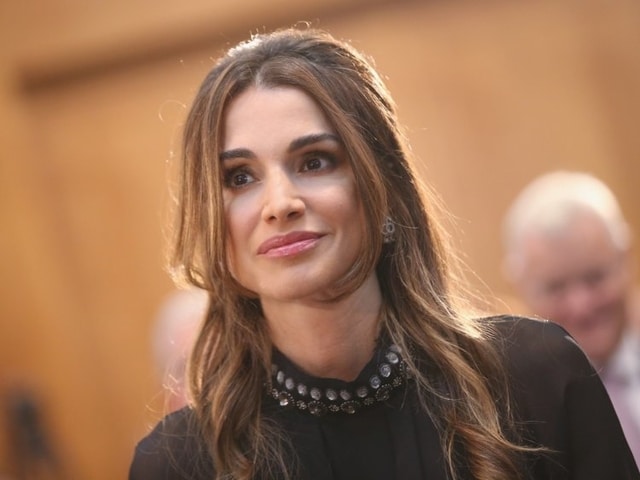 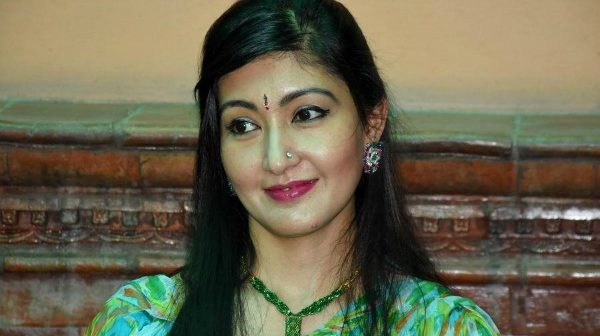 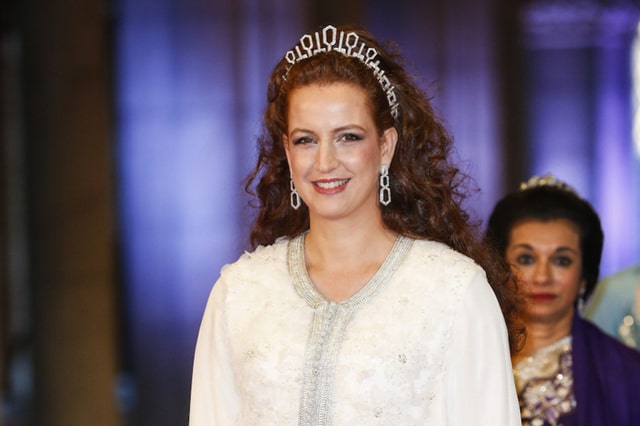 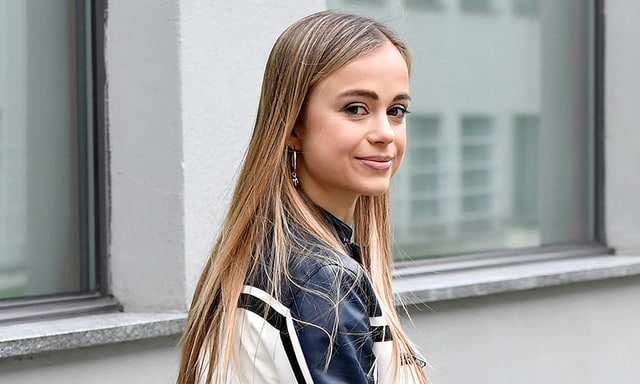 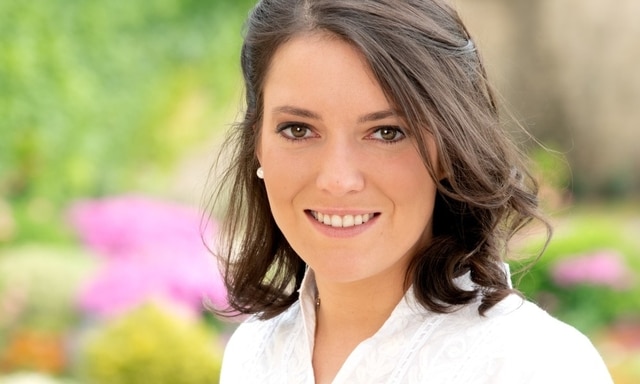 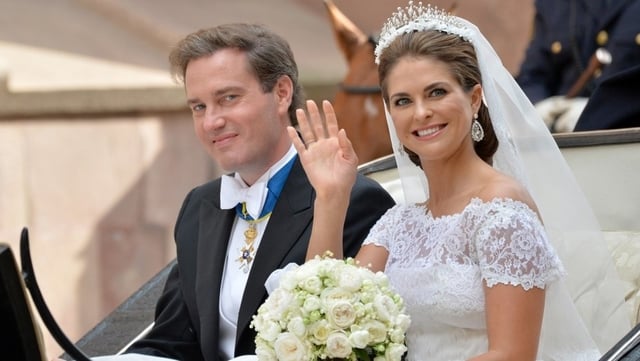 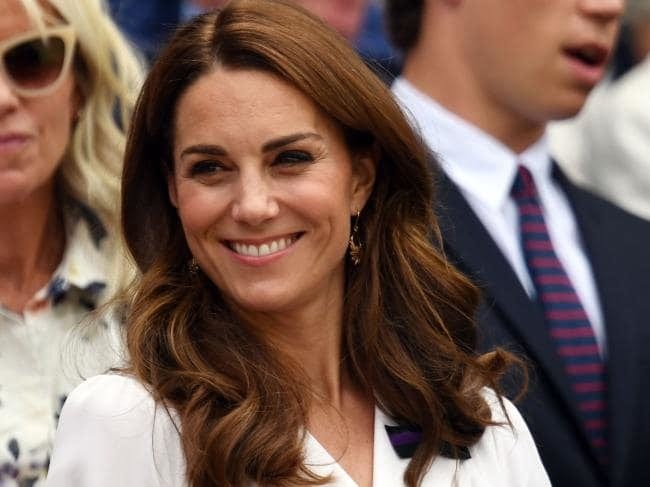 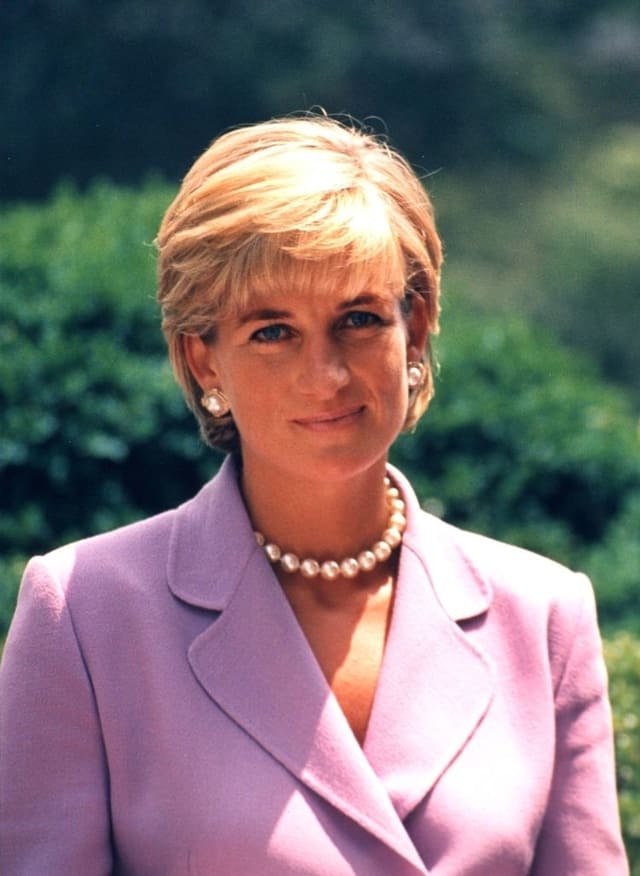 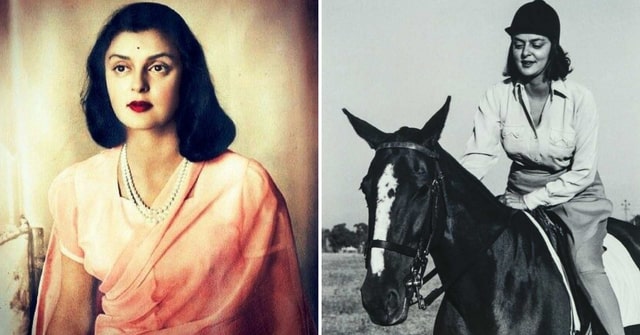 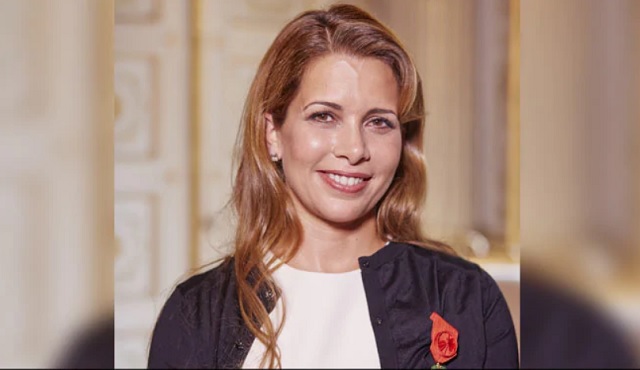 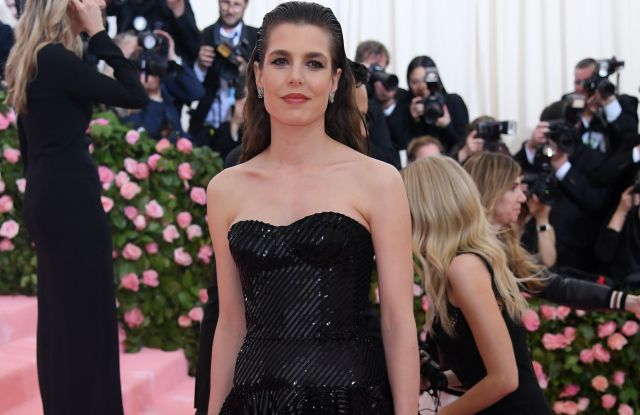 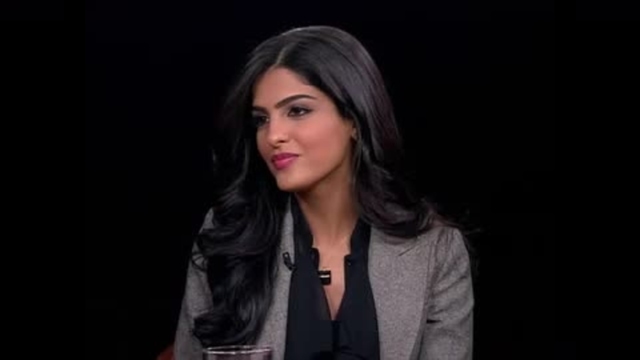 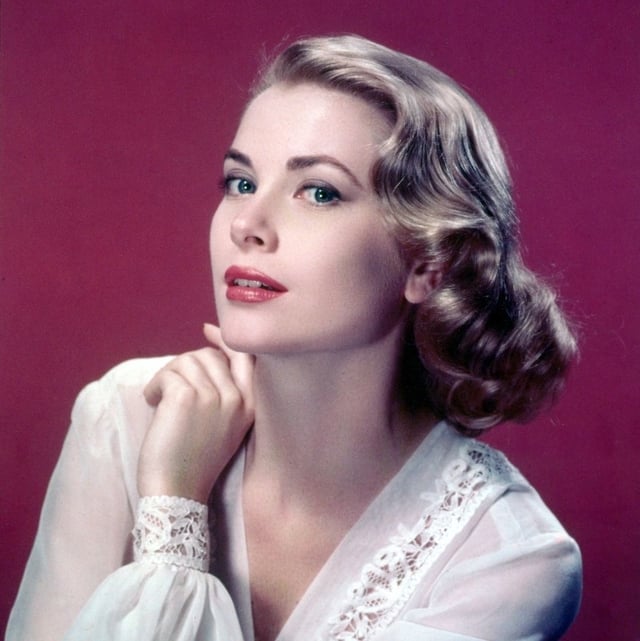 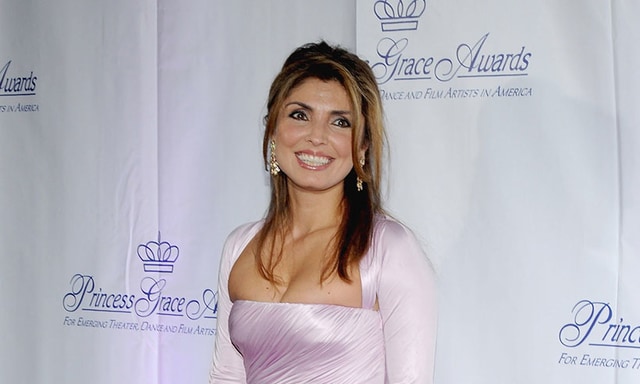 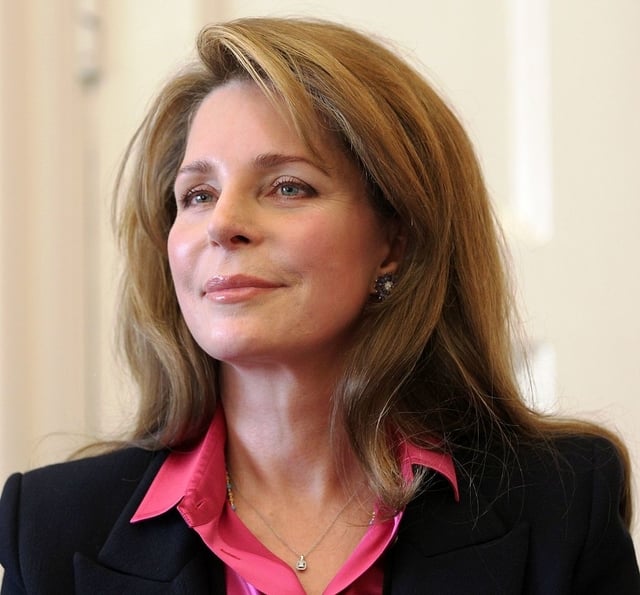